Cheers To The Skateboard Method 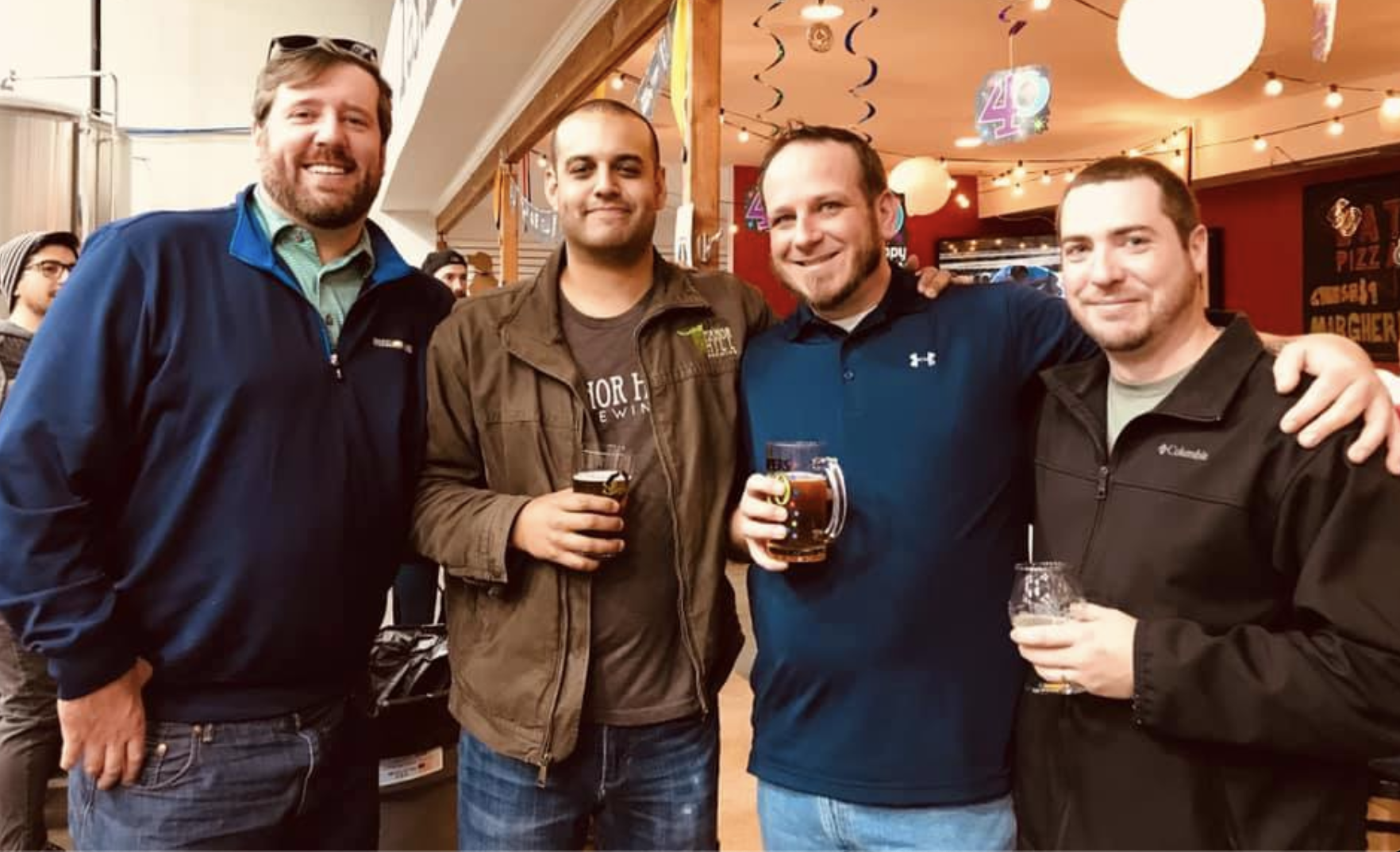 This time last year, The Craft Coalition was building their very first prototype. Founder Jason Gotcher wanted to build a platform for craft breweries to self-distribute their beer, without adding a high margin wholesaler into the middle. Flash forward to 2020, and he’s on track to process more than $460,000 in sales across his platform this month alone. So how did a self-described “not even remotely technical” founder go from a napkin sketch to an overflowing demand pipeline by this Fall? Jason credits a single most impactful strategy:

“We are big fans of the skateboard approach.”

Skateboarding is a product design approach that prioritizes getting from A to B in the simplest way, as a way to get feedback as early as possible and iterate from there. Henrik Nieberg has written extensively about the approach, which he calls The Earliest Testable Product.

Skateboarding should be looked at as your cheapest way to obtain more information. As a startup, you're venturing off into the unknown. You want to make the most informed decisions, and the way to do that is to get to the next decision-making horizon as efficiently as possible. It's nice to have a long term vision in mind, but that vision doesn't matter if you can't afford to make it from step 1 to step 2 first.

Instead of setting out to build a luxury car from the start, teams should focus on building just a skateboard, and test that a bit first. From there, maybe you’ll go on to build a bike, and from there perhaps a motorcycle. Each of those products still gets you from A to B, but you can learn a lot from asking a user going from A to B to ride your skateboard, and it’ll only cost you $30 instead of 50x that.

At Turtle, we encourage developers and startups to follow this approach by continually narrowing their scope and designing their very first skateboard. What’s the end goal? What’s the most basic thing that needs to happen in order to accomplish that goal? In early days at Spotify, the team knew that if they could just get one song to stream, they could get any song to do the same. For Jason and the Craft Coalition, big dreams of frictionless ordering, slick inventory graphs, and logistics dashboards gave way to just one simple function:

“Our very first skateboard was simple: Receive a single order and choose to approve or decline it.”

Before learning the term for skateboarding, Jason and his team had been following the approach as their company grew. Jason was a craft brewer himself when he saw the need for a platform that could enable small scale brewers to manage their distribution process.

“You’re the one pouring your blood sweat and tears into your product, what you want to share with your community, but it’s difficult for a growing manufacturer to break into the market without working with a large wholesaler where you lose all control. We wanted to work with specific small retailers, retain control of the pricing and the marketing, and be able to deliver a profit for breweries.”

He started designing a simple platform that could process orders for a single county in a single state, Montgomery County in Maryland. Jason has been collaborating with freelance software developers Roman and Danyl through Turtle since their very first skateboard. By hiring fractionally and following the skateboard method, Jason and his team averaged needing only 11 hours of software development per week. Craft Coalition processed their first real order for a Montgomery County retailer in September 2019.

Since their successful initial launch, they’ve been able to focus on adding functionality and expanding their footprint. With complicated alcohol distribution laws for each state and many counties in the US, they’re refining what they’ve built for Maryland while starting to look toward potential opportunities for expansion. Building a software that handles inventory, logistics, and regulations, all while helping craft breweries retain complete control, “will really blow the whole market wide open for our clients,” said Jason.

“I can’t say enough about Turtle and about how fast we were able to move, going from designs in April to launching a business that September. I don’t see anyone else moving that quickly, and didn’t expect it myself either. Incredibly thankful that Turtle exists.”

By always keeping an eye out for the next opportunity to learn from user feedback, the Craft Coalition team has gone from a compelling idea, to a first skateboard, to a successful business in under a year, and we can’t wait to see what they’ll build next.

If you're a craft brewery looking for a powerful distribution platform, reach out to Jason and his team at The Craft Coalition.

And if you're a startup looking to hire software developers fractionally, you can learn more about hiring through Turtle here or just give me a shout anytime-- emily@turtle.dev